Kosovo: MEPs welcome lifting the tariffs on goods from Serbia and Bosnia and Herzegovina 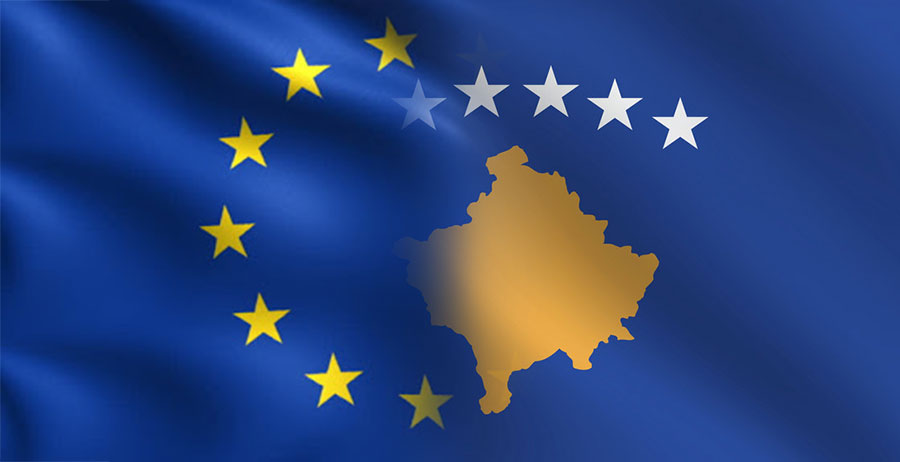 This is a crucial step, which will lead to the resumption of the dialogue between Belgrade and Pristina, MEPs hope.

We are very happy about the decision of the Kosovo caretaker government to lift the 100 percent tariffs. This is a very important signal for political cooperation in the region and a crucial step, which we hope, will lead to the resumption of the EU-facilitated dialogue for the normalisation of relations between Belgrade and Pristina.

We count on the EU Member States to fulfil their promise for visa liberalisation for Kosovar citizens as soon as possible, despite the current political crisis. This can be an important sign of solidarity, especially for the young people of Kosovo and for the country’s commitment to its European future.

In November 2018 Kosovo imposed a levy of 100 % on imports of goods from Serbia and Bosnia and Herzegovina. The European Parliament repeatedly called for the removal of the tariffs and the resumption of the Pristina-Belgrade dialogue.

Kosovo lifted the taxes on raw materials on 15 March and decided to lift all taxes on 1 April, but expects form Serbia reciprocity. It wil assess the implementation of its decision on 15 June. The principle of reciprocity will not apply to Bosnia and Herzegovina.

Serbia and Bosnia and Herzegovina are the two Western Balkan countries which have not recognised Kosovo as an independent state.

Kosovo declared its independence from Serbia in 2008. It has been recognised by 22 EU Member States, with the exception of Cyprus, Greece, Romania, Slovakia and Spain. Kosovo is the only country in the Western Balkans that has not been granted visa liberalisation. The European Parliament has repeatedly called on the European Council to abolish the visa regime for Kosovo passport holders.