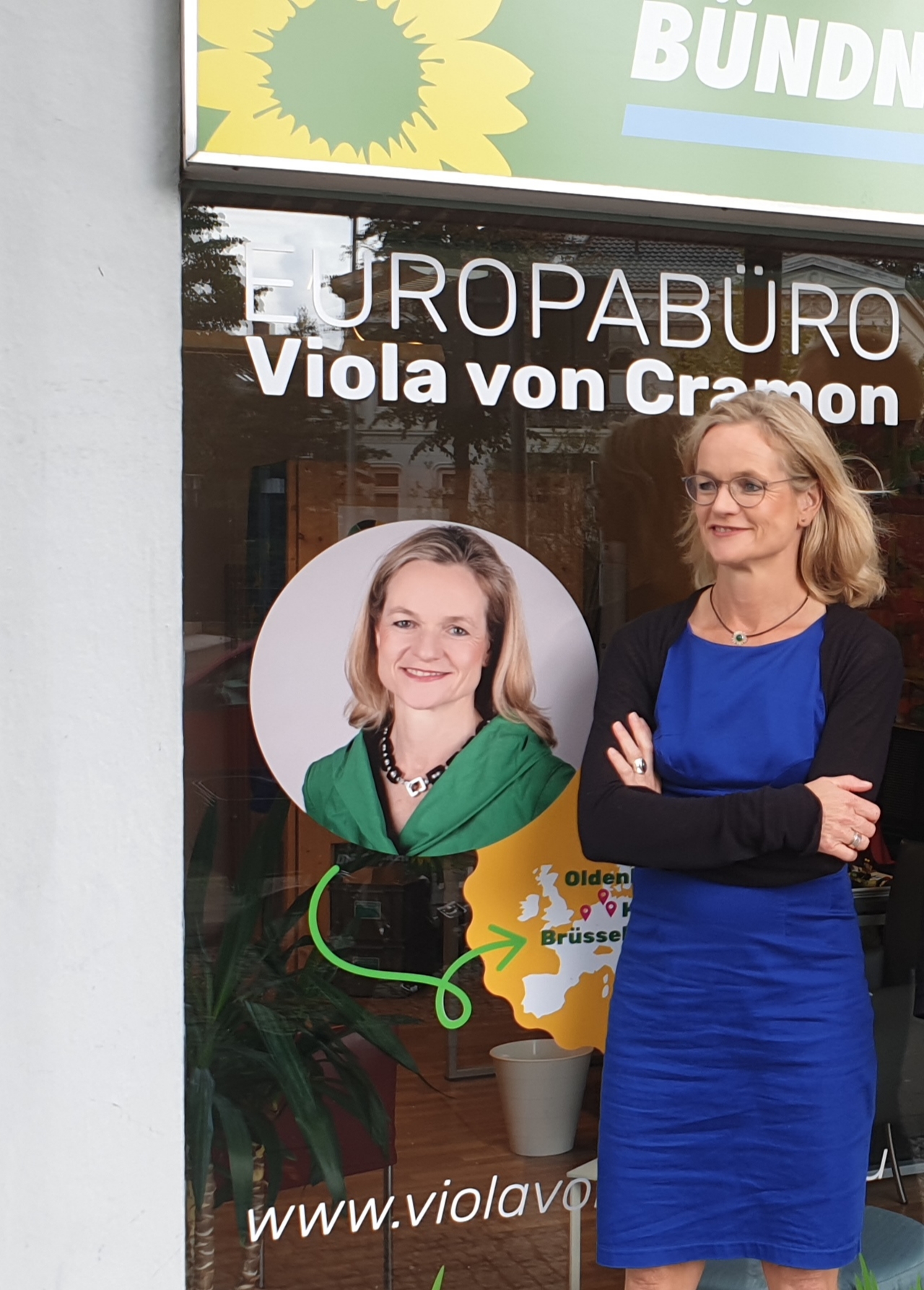 from the President of Kosovo, the EU has deployed an election observation mission (EOM) to Kosovo to conduct an impartial and independent observation of the 6 October early legislative elections. The mission will assess the extent to which the election complies with Kosovo’s laws, as well as with international standards for elections.

At the end of her two-day visit in Kosovo, the Chief Observer stated at the press conference: „This is the fifth EU election observation mission to Kosovo since 2013. Our fully-fledged mission follows the electoral process prior to, during and after the vote on 6 October and reflects the EU’s continued commitment to supporting transparent and inclusive elections in Kosovo.”

A core team of 9 analysts arrived in Pristina on 7 September, and 18 long-term observers were deployed across Kosovo on 15 September to cover all 38 municipalities.

A total of 36 short-term observers as well as a delegation of Members of the European Parliament and EU Member States’ representatives in Pristina will join the mission shortly before the election day. In total, around 100 observers, from EU Member States, Norway and Switzerland, will observe the voting and counting process on 6 October.

“I see these elections as a great opportunity for Kosovo’s election stakeholders to demonstrate their commitment to democracy by conducting a credible and inclusive process. Full transparency and accountability by the stakeholders involved in the elections can further enhance public trust and confidence in the electoral process. I would also like to encourage people to exercise their right to vote”, added Viola von Cramon-Taubadel.

The EU EOM will issue a preliminary statement shortly after the election day and will remain in Kosovo to observe the results process until its completion. A final report that will include recommendations for future elections will be presented approximately two to three months later.

The mission is independent in its findings and conclusions and adheres to the Declaration of Principles for International Election Observation signed at the United Nations in October 2005.

The EU EOM and EU Office/EU Special Representative in Kosovo operate independently under their specific mandates.