This is what I am committed to 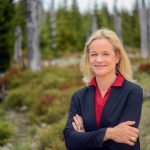 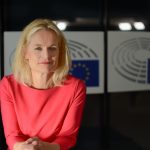 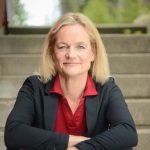 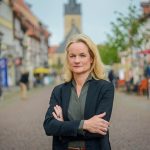 As a member of the Greens / EFA, I have been a member of the European Parliament since 2019. I am a member of the Committee on Foreign Affairs (AFET) and a deputy chairperson of the delegation to the EU-Ukraine Association Parliamentary Committee. I am also part of the delegation in the EURONEST Parliamentary Assembly and a deputy in the Committee on Budgetary Control (CONT), the Committee on Industry, Technology, Research and Energy (ITRE) and the delegation in the EU-Russia Parliamentary Cooperation Committee. As an agricultural economist, I joined the party in 2001: “When Renate Künast became the first Green Federal Minister for Consumer Protection, I wanted to support the turnaround in agricultural policy.” In 1989 I graduated from high school in Bielefeld and then studied agricultural sciences at the Rheinische Friedrich Wilhelm University in Bonn. As a student, I founded the Apollo e.V. association in 1991 – the working group for projects in ecology, agriculture and regional development in Eastern Europe. Farmers, lawyers and natural scientists worked together in the association, who saw a great opportunity after the fall of the Berlin Wall to support the development of ecological agriculture in Eastern Europe. During my studies I did language and study stays in England, Russia and Estonia from 1992 and was an assistant in the economic policy advisory project of the federal government for the still “young” government of Ukraine in Kiev. The first political path led me to the municipal councils and local citizens’ groups. Later I was the spokesperson for the GREEN state working group for consumer protection, food and agriculture and in the same position in the state working group for Europe and international politics.

member
Local association of the Green Party in Radolfshausen

until 2010
Spokeswoman
of the Green working groups (LAG) Lower Saxony

Europe and International Politics;
as well as for consumer protection, nutrition and agriculture 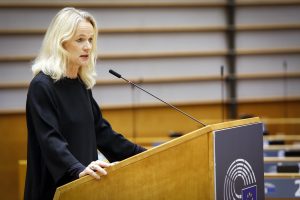 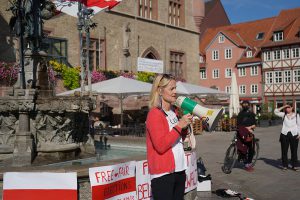 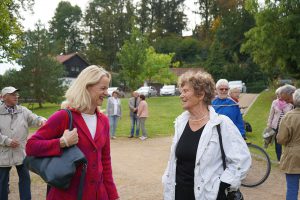 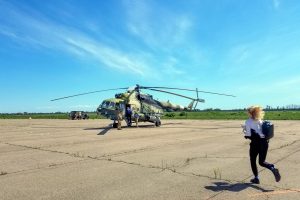 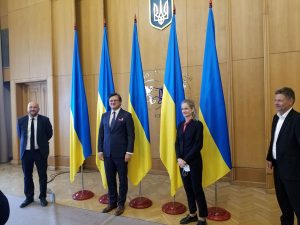 Speeches from the European Parliament, the Bundestag, the Council of Europe and more