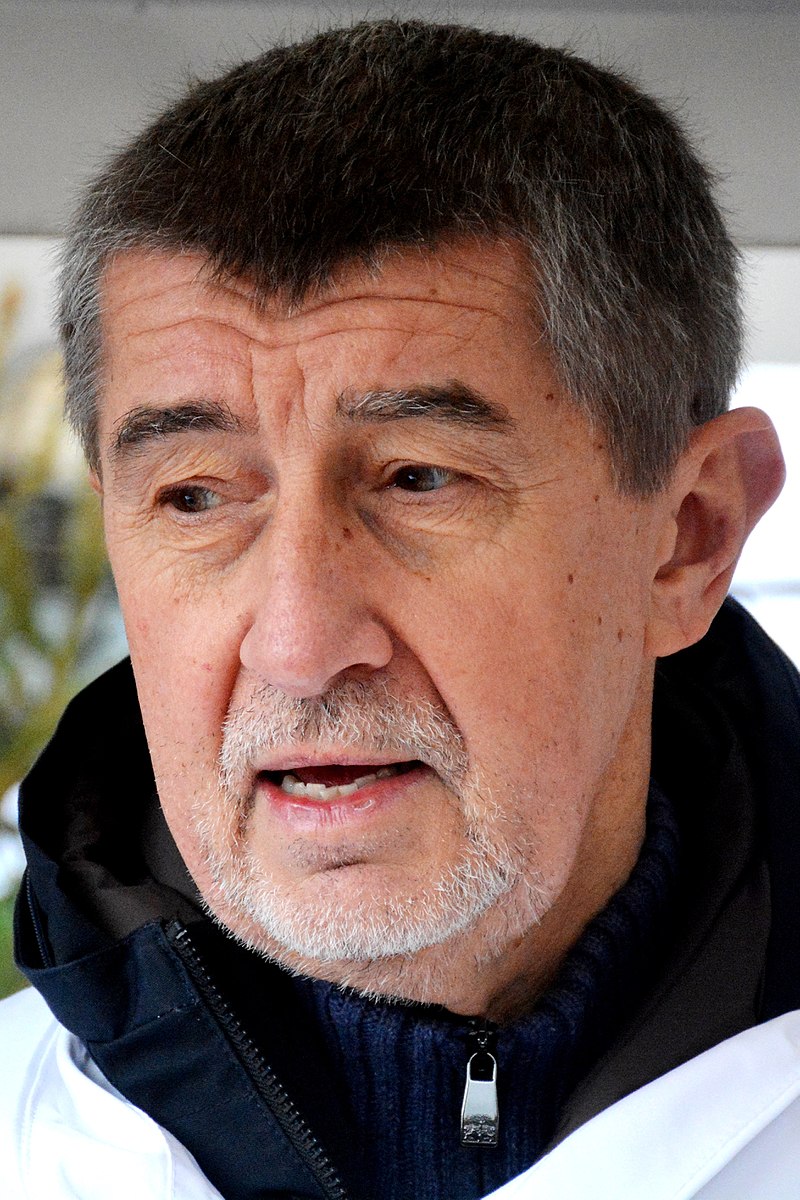 On 19 June Members of the European Parliament voted on the report into conflicts of interest in the case of the Czech Prime Minister, Andrej Babiš. The report draws upon a fact-finding mission to Prague in February by Members of the Budgetary Control Committee. The Commission has yet to publish the results of multiple audits into the conflicts of interest around the business dealings of Mr Babiš and EU funds. The report was adopted with an overwhelming majority of 510 votes in favour (53 abstention and 110 against).

„This report lays bare the problems across the EU in stopping conflicts of interest from existing at the highest levels of government. The case of Andrej Babiš exposes the gaps in the payment system for EU funding: The shared management system has proven that there is a lack of transparency that cannot be tackled under the current provisions. We need revised rules that ensure full transparency about who the final beneficiaries of subsidies are.

„In the case of the Czech Republic, where the Prime Minister has direct influence on all levels of public administration and still is involved in the management of Agrofert, there is no independent information system. We need the tools to address these structural problems in the EU to ensure that EU funds are not siphoned off by oligarchs and those in power.

„In the meantime, however, a very serious conflict of interest remains with the head of an EU government who will shortly be negotiating the next long-term EU budget that could benefit him personally. The Council needs to clearly set out how it intends to protect against such conflicts of interest.“ 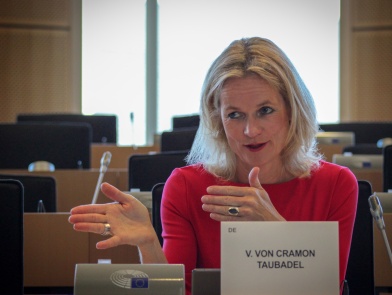